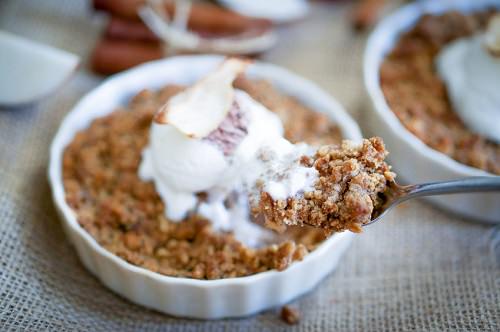 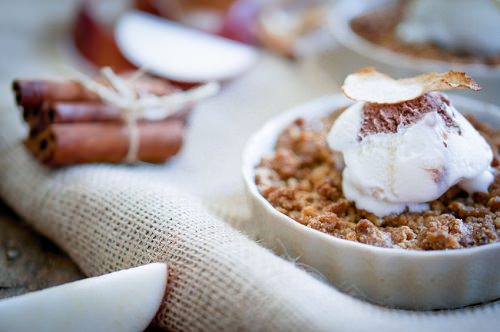 This is a variation of a traditional apple crisp. By adding some pears, you`ll see how the flagrance changes into a delicious and unique aroma.

Preheat the oven to 350°F and butter a 12-inch cast-iron skillet. Blend the flour, sugar, cinnamon and pecans in a food processor add butter and keep blending. Put the mass into a bowl and press a little.

In another large bowl combine the pears and apples with sugar, cinnamon, currants, cardamom, honey and Cognac. Pour the fruit into a skillet and cover with the topping.

Bake it for an hour until the top gets brown. Let it cool and serve with ice cream.

These are the treats I`ve chosen for you. I`ve already tried some of them and I`m completely satisfied. Have you already tried one of these treats? Do you have any recipe to share with us? 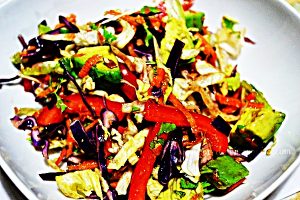 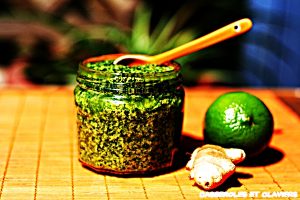 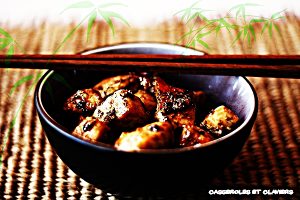 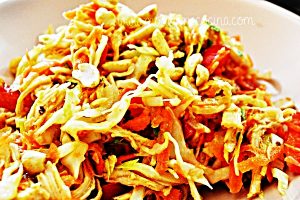 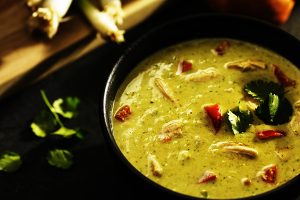 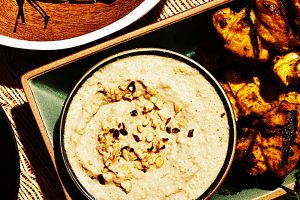