24. All About British Tea

The history of tea in England began in the middle of the 17th century. However, tea drinking did not become a national tradition in the country until the mid-19th century. A strong brewed beverage helped restore strength and strengthen the immune system. For more information on British tea, see below.

All About Dairy Products (30 Infographics) 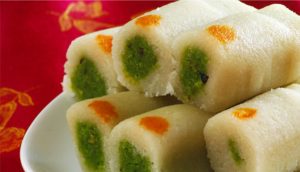 Everything You Need to Know About Bread (18 Infographics) 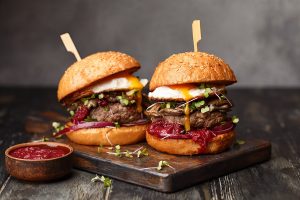 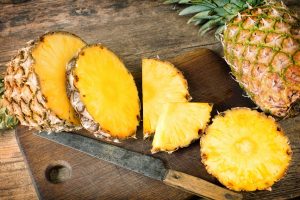 Pineapple: Health Benefits and How to Add it to Your Diet (15 Infographics) 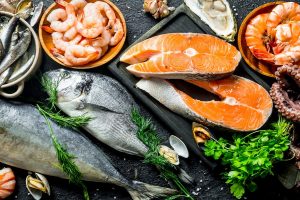