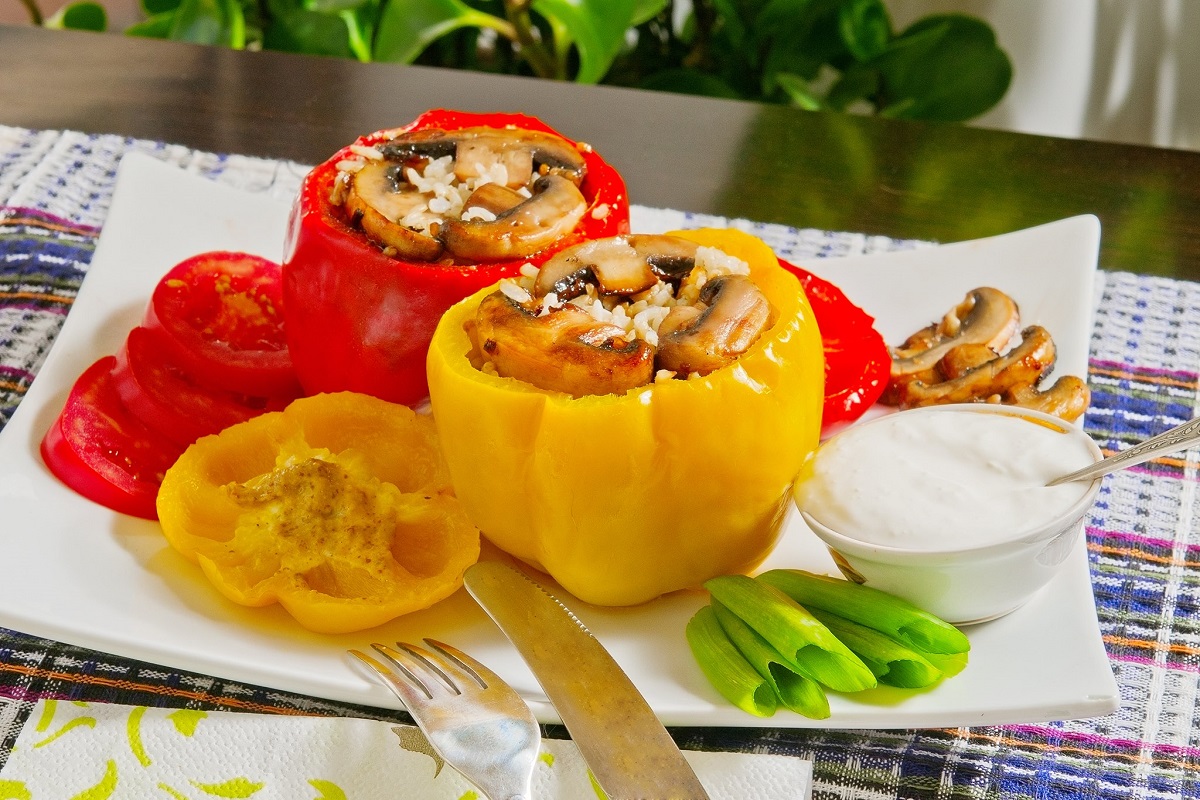 Stuffed peppers are a traditional Spanish cuisine that’s been adopted in various parts of the world. Since ovens tend to dry out the peppers, there’s no better way to cook them than in your slow cooker. You can stuff your peppers with a mixture of rice, tomatoes, sweet onions, corn, olives, and beans, or you can go the traditional route and use ground meat. Whatever your choice of stuffing, slow cooker peppers make a tasty meal.

10 High Protein Foods to Keep Your Appetite in Che... 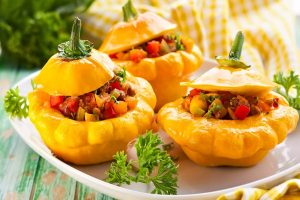 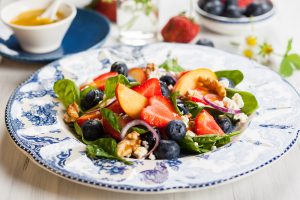 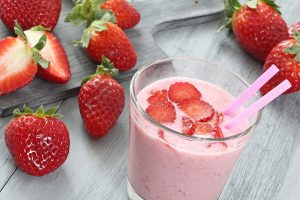