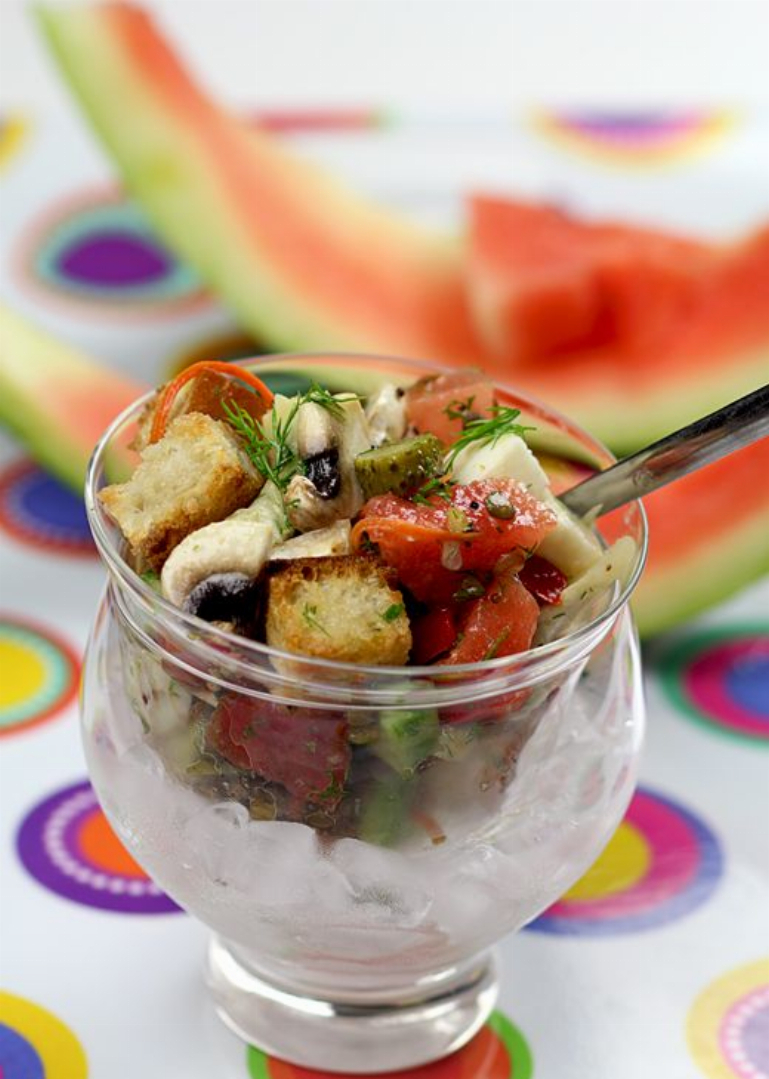 Panzanella originates from Florence, probably the most famous city in Tuscany. I spent a couple of vacations in this beautiful city as a teenager and I can clearly remember the freshness of the dish. This salad is typically made of soaked stale bread with tomatoes and other flavorings. I haven’t been able to find any fully ripe tomatoes at my local market yet, so I replaced them with juicy watermelon. 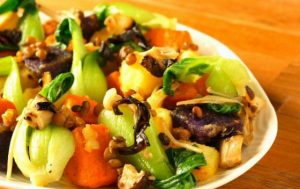 Recipe For Ricotta Pasta with Fennel 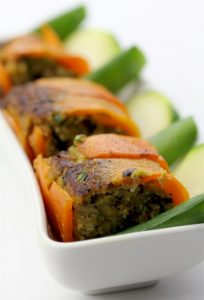 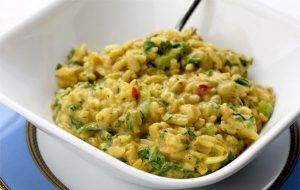 Recipe For Risotto with Collard Greens
Subscribe to Amerikanki Food