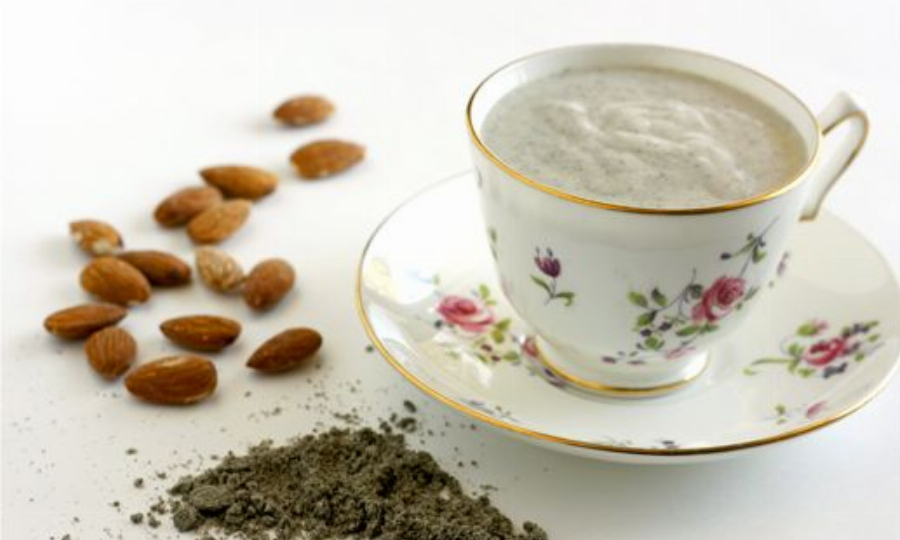 Almond pudding is not your average dessert. I came up with the recipe in an effort to make good use of the Tamarin speculoos spread I recently received and some left-over almond flour I ground after making frangipane apple tartlets.

To make the dessert, I mixed black sesame powder with almond milk. I used arrowroot starch as a thickener and added speculoos spread and agave nectar as the sweeteners.  Arrowroot is a neutral ingredient and is very easy to digest.

It makes a great dessert, but my husband Lulu also loves it as breakfast (I thin it with more almond milk) or as a late-night snack. As an added bonus, this dessert is eggless, dairy fee and gluten free.

Recipe For How to Cook Tender Beef Short Ribs 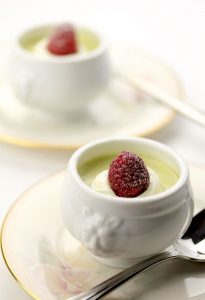 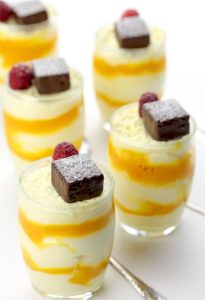