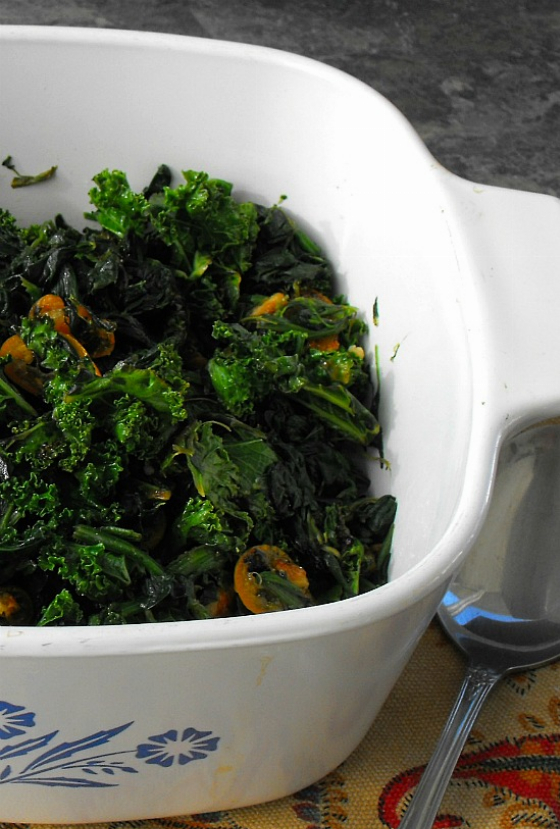 I am all about trying new things, but like I said in my last post, sometimes it takes baby steps for me or my kids to like things. Kale straight up is one of those things that the kids balk at. They like Kale Chips, I think because of the crunch and salt. A dish that starts with the word Kale, though, sends up red flags in their brains.Enter my old pal, spinach, to save the day! My kids all know that spinach isn’t bad. Of all of the greens, it is probably the most mild. If I call the dish Spinach and Kale, then the young’uns relax out of their fight or flight stances and settle down to eat.

For this dish, I served up some caramelized Kumquats. A couple of years ago I bought a bag of Kumquats and had terrible luck with them. No one could stomach them straight. I ended up pureeing them and putting them into cakes and pancakes. That worked, but I was left feeling like I hadn’t really succeed in introducing a new fruit to the family. This time, I sliced them super thin and caramelized them with brown sugar and butter. Who can say no to brown sugar and butter?? Not my kids.

Frugal Tip: In the South, you can get baby kale frozen in bags. I cannot remember seeing it in other parts of the country. If you are buying it fresh, look for smaller leaves. When preparing it, fold each leaf in half and simply cut along the edge of the stalk. Discard the stalk or use it with other vegetables to make broth.

1. Info for Kale and Spinach with Caramelized Kumquats and Pecans

2. Ingredients for Kale and Spinach with Caramelized Kumquats and Pecans

Recipe For Mashed Potatoes and Turnip with Chives 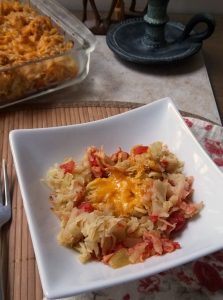 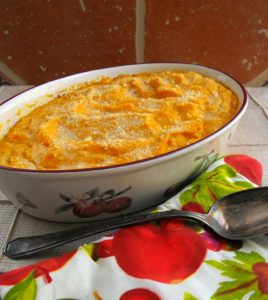 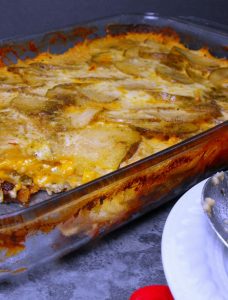 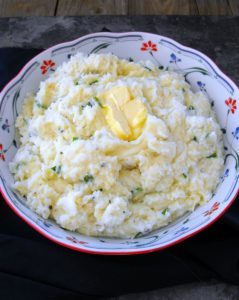