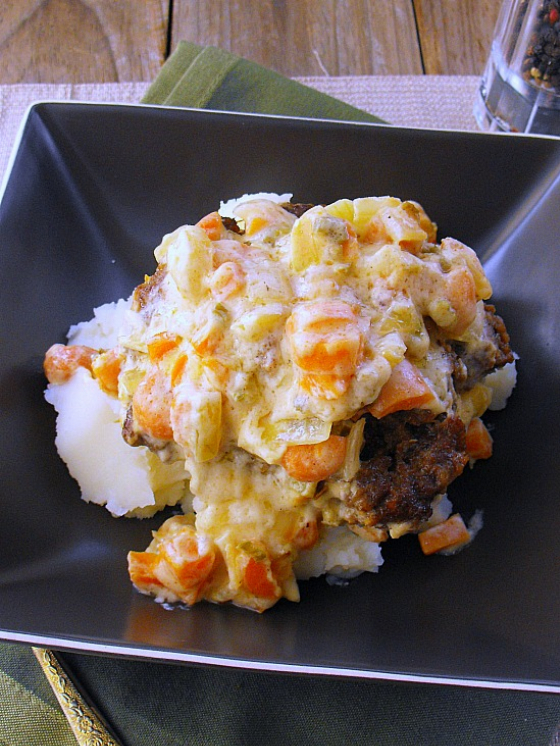 When I was about nine years old, my grandmother gave me an Irish cookbook. It had the usual potato and cabbage and corned beef recipes that one would expect, but it also had this recipe. With the help of my mother, I made it for dinner and it became a family favorite. When I got married, my mom asked if she could copy a bunch of recipes from that cookbook. Silly girl that I was, I gave told her that she could have the book. Oh, how I regretted that choice as the years went by and I no longer had that recipe.

A couple of years ago, when I was living with my parents, I came across that cookbook again and this time, I made copies of all of the old recipes I loved to make as a girl. This recipe was first on my list to copy.

These “steaks” could be called meatloaf patties. They are basically ground beef, egg, seasoning and a binder. The original recipe was not gluten free, but lately that doesn’t stop me. With a few substitutions, it became “legal.” Whenever a recipe calls for cream soup, I have started substituting Classico light cream sauce, either Alfredo or Asigao Romano. I really need to make up some gluten free cream soup, but convenience has won out right now.

When my husband saw the recipe sitting on the counter, he turned up his nose and said he didn’t think he was going to like dinner. I told him that he liked this recipe…that I had made it before. Once he sat down to dinner, he changed his tune quickly. He and my sons all had seconds. I was sad that there were no leftovers.

Frugal Tip: If a recipe calls for bread crumbs and you are eating gluten free, don’t waste money on a five or six dollar tiny loaf of bread. Instead, take some gluten free Rice Krispies and pulverize them in your blender or food processor. They make a great binder and are much cheaper than bread.

Recipe For Kale and Spinach with Caramelized Kumqu... 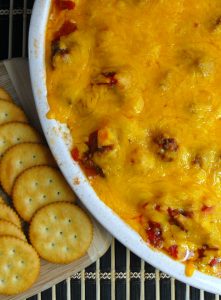 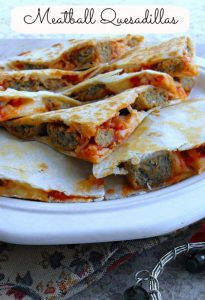