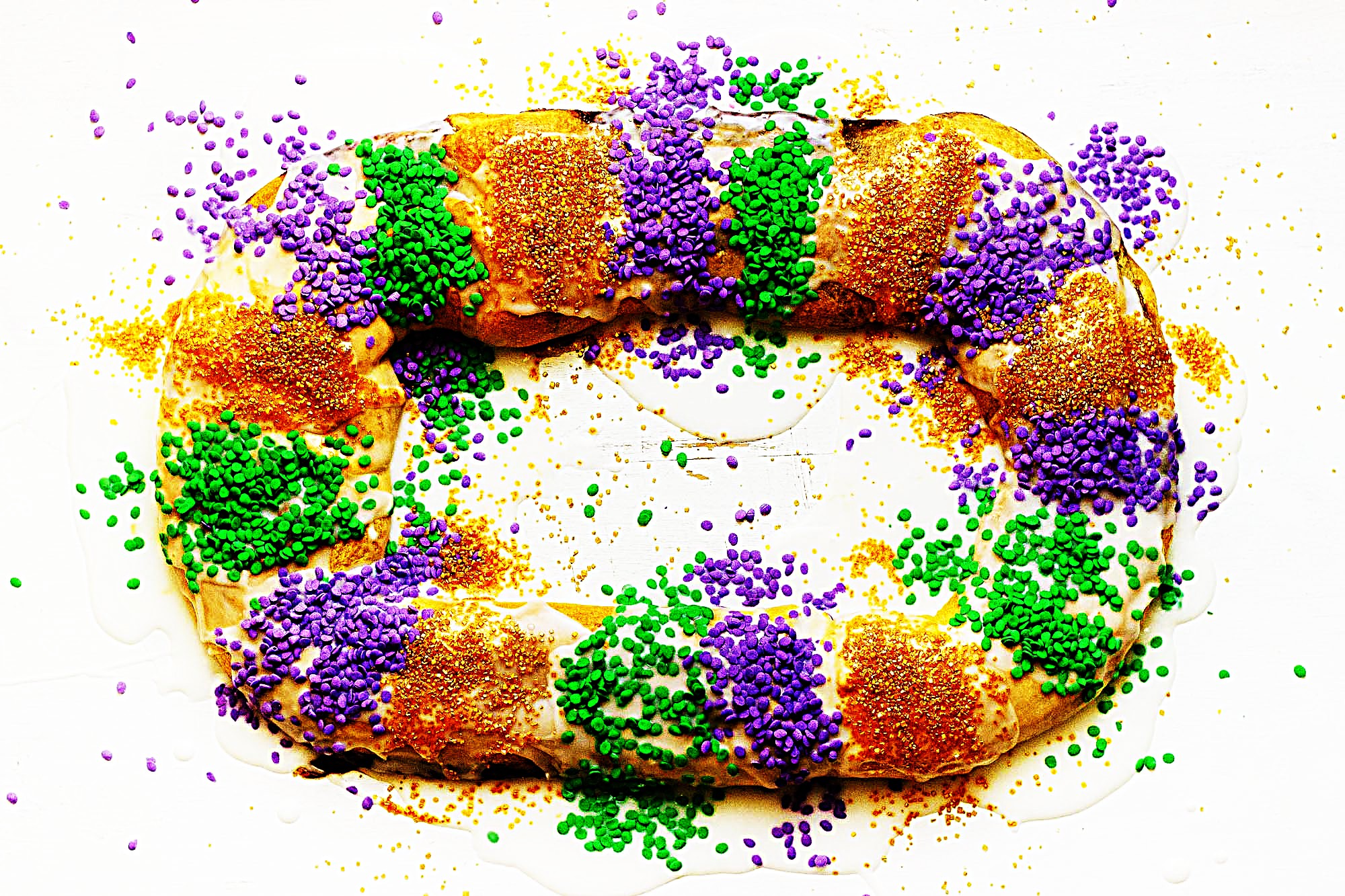 If you can’t make it to the Big Easy for Carnival season, bring the Big Easy home with this traditional king cake recipe. Made with brioche dough, filled with cinnamon, and topped with icing and sugar to represent New Orleans’ biggest day, this is the sweet treat you want to make to close out Mardi Gras. Mardi Gras, also known as Fat Tuesday, calls for feasting — for instance, on king cake.

If you’ve never actually eaten a New Orleans king cake, the one caveat is that it’s not like a regular cake. There are different versions around the world, but the ones made for a Mardis Gras celebration are made with a sweet brioche dough (it calls for eggs, sugar, and yeast in addition to the flour) shaped into a ring. Just looking at one can be intimidating, but this recipe is very straightforward. It’s kind of like a cinnamon roll decorated with sparkly tinted sugar in typical French Quarter fashion for a true Mardi Gras king cake. And let’s not forget the king cake baby! Each cake for Fat Tuesday should have a plastic baby baked inside, if you’re following tradition. Whoever gets the piece of cake with the baby in it gets to make the next king cake or throw the next king cake party.

If you’re sold on this simple king cake recipe, here are a few things to keep in mind to execute this recipe successfully:

__Dough:__ Even though this is a yeast dough, it only requires one rise — which is much easier than most yeast doughs. Another thing to note is that if you’re using yeast from a packet, you’ll need two packets, but you won’t use it all. Each packet holds 2-1/4 teaspoons which is a little less than the 1 Tablespoon this recipe calls for.

__Shaping The Dough:__ After you roll out the dough, transfer it to the parchment paper-lined baking sheet before you fill it and shape the dough into a ring. If you shape it before you put it on the baking sheet, you’re at risk for dropping it or it will lose its shape and the filling.

__King Cake Baby:__ Because this recipe has a thick layer of cinnamon rolled up in the dough, the baby is protected from the heat of the oven and won’t melt. Where to buy the baby? We bought a pack of them on Amazon. Just search for “King Cake Baby.”

This cake is more delicious than you would expect — you can’t really go wrong with an iced cinnamon roll! The only challenge might be resisting the king cake tradition for Mardi Gras season next year. But now you know you don’t have to travel all the way to Louisiana to get one.

Satisfy your sweet tooth with this easy-to-make recipe for King Cake. 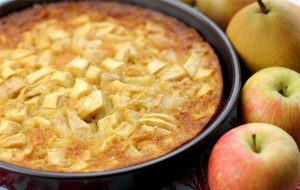 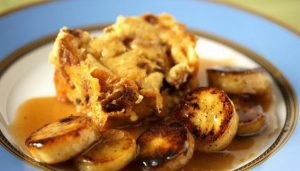 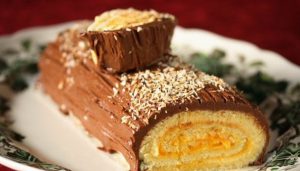 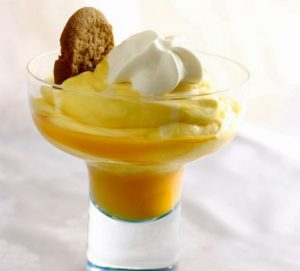