Honey has an ancient and therapeutic history, as well as being a staple food for people who lived at least 8,000 years ago. There are over 300 varieties of honey and the bees that create it are remarkable insects. To produce one pound of honey, the bees often travel collectively a distance of 55,000 miles, twice around the world, though they accomplish this within a four-mile radius of their hive.

It isn’t only the rich taste and texture of honey that we reap when we harvest this wild food, honey has health benefits greater than cane and beet sugars, and its properties are superior to natural sweeteners like agave.

By contrast, refined sugar, and that includes the granulated, raw, and high fructose corn syrup (HFCS) varieties, is empty calories, containing neither the minerals nor the antioxidants that are intrinsic to honey. Fifty years ago the presence of sugar in food was unusual, a special treat, and most of the time appeared in desserts. Not anymore. If you go through a supermarket and look at the labels of foods, you find sugar in almost everything.

The average American consumes 21 teaspoons of sugar a day through soft drinks, frozen foods, fast foods, bread, canned vegetables, condiments, soups, yogurt, salad dressings, dried fruit, children’s snacks, and cereals. That’s before anyone eats an actual dessert. The recommended sugar intake is 6 teaspoons for women and 9 for men and far less for children. Since one teaspoon contains 4-6 grams of sugar, that is 125 grams.

If our average consumption is 21 teaspoons a day, one way or the other (a can of coke has 10 teaspoons), that comes to 300 pounds of sugar a year, you can do the math — we are consuming far beyond a reasonable amount of the sweet stuff, and it’s as addictive as nicotine.

If you don’t think so, try going for three days without any refined sugar at all: not processed, or as an additive in food, or in coffee or tea. No HFCS, brown rice syrup, evaporated cane juice, barley malt syrup, molasses, sucrose, or added fructose. No sugar at all. The effects on the body will be very evident.

More: 8 Crucial Reasons to Give Up Sugar

The body recognizes the organic and healthful nature of honey and processes it in a direct and gradual way. Sugar is foreign to it and negatively affects blood glucose levels, sending us into sudden highs and lows and consequently, unexpected mood changes.

The flavor of honey is dependent on what kind of nectar the honeybees collect, and this varies by region. Taste and texture vary, too, but as long as the honey has not been heated or pasteurized (which removes its health benefits), these types of honey offer gourmet versions of sweet taste.

It isn’t meant to be overused since it is still a sweetener, but its quality far exceeds the pallid sugar we have become accustomed to using. (As a note, honey with a darker color generally has a higher antioxidant content than honey with a lighter color, and all good honey will crystallize after a few months.) Tupelo honey only comes from White Ogeechee Tupelo trees in northwest Florida. It has a light amber golden color and a slightly greenish cast. It is safe even for diabetics. 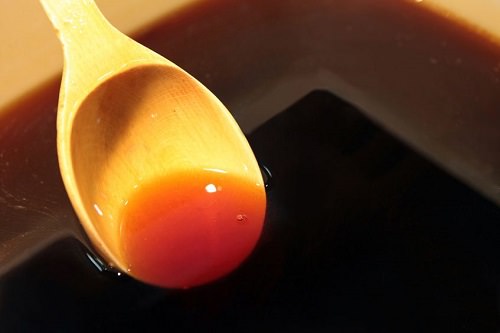 Buckwheat honey is dark brown honey and it has a distinct taste, stronger than Tupelo. The plants the bees visit can thrive in cool temperatures, but can also be found in soil that is acidic. Manuka honey is honey well-known for its medicinal and healing properties. It comes from the hills and valleys of the New Zealand wilderness. Its dark color has a smooth taste. 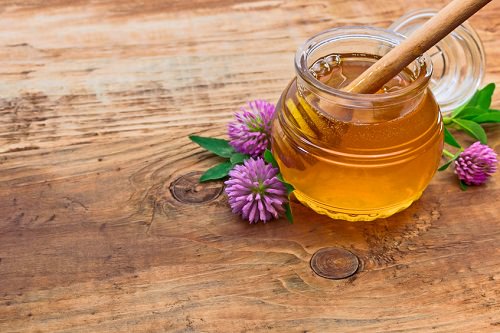 Clover honey is easily found in supermarkets. It has a light amber color and the taste is fairly mild. This honey, unfortunately, is often pasteurized or treated in some way to preserve shelf life, so it is important to look for raw varieties, whether from White, Red, or Sweet Yellow Clover. Alfalfa honey serves as excellent table honey because of its mild flavor and light color. The plant is a legume with blue flowers that appears in summer in the U.S. in the northwest and western states. 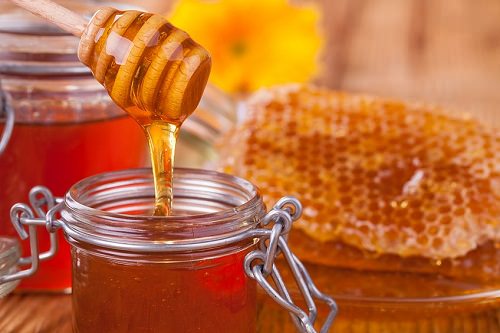 Eucalyptus honey is medium to dark amber in color, has a medium texture, and derives most often from Australia, though not exclusively. Like Buckwheat honey, its taste is strong and distinctive. 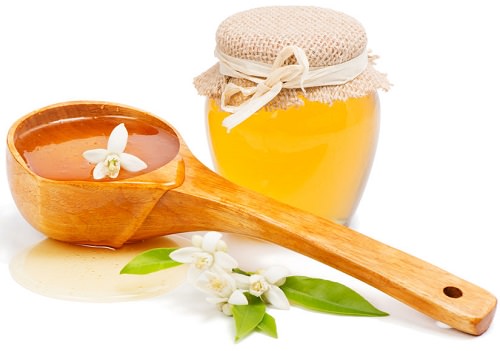 Orange Blossom honey has an extra light amber color, and its citrus origins are trees found in Arizona, Texas, Florida, and of course, California. The honey is distinctive for its noticeable orange blossom scent. Out of all kinds of honey, this is probably the one chosen most often for baking and general purpose.

Using honey instead of refined sugar and its variants gives your body a rest from the processing of additives and empty calories. It is an old formula of Nature’s design for our benefit, with the help of the honeybees… Do you think you may be consuming too much sugar? Do you have trouble controlling that sweet tooth? Try a teaspoon of honey once or twice a day, instead! 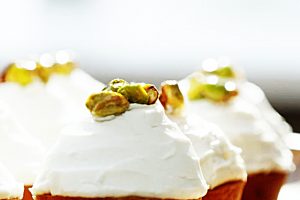 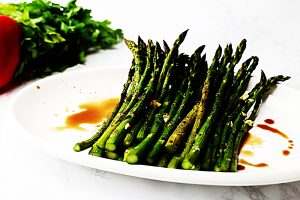 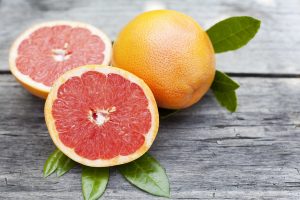 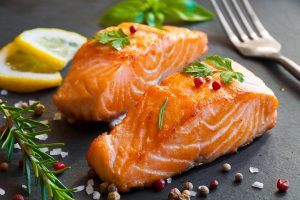 8 Healthy Reasons Why You Should Eat More Fish 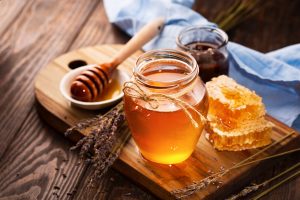