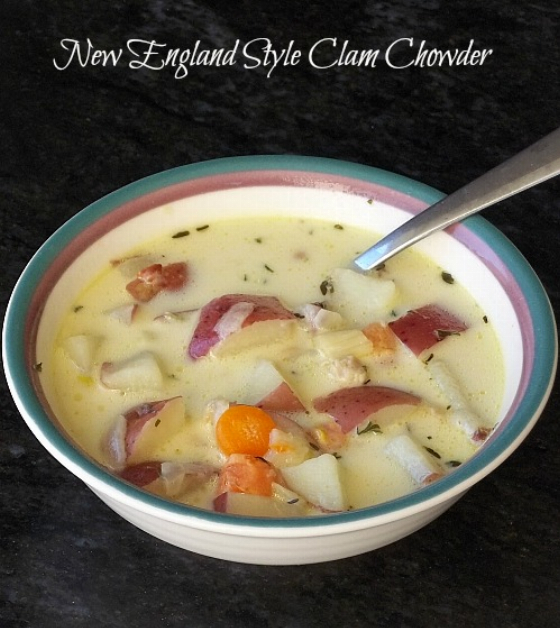 I absolutely adore New England clam chowder. I have to admit, I have never had a Manhattan style that I like. I still have hope, though because it’s been decades since I tried the latter style. I am always swayed by the cream in the former. Who can resist heavy cream?

I have nothing against grabbing a can of Progresso clam chowder in a pinch (thanks Progresso, by the way, for labeling your soups in big letters if they are gluten free!), but I’d much rather have homemade. It doesn’t take more than half an hour from start to finish and it is made as many vegetables as you desire. I like carrots in soup, so I try to put them in whenever they fit.

The October/November issue of Fine Cooking featured New England, Manhattan and Rhode Island clam chowders. I will admit right now that I didn’t know that Rhode Island had their own version. After reading, I discovered that Rhode Island is basically New England without the cream. It has a clear broth base. I am sure it’s good, but 9 times out of 10, I will go for the fattening, creamy New England style. If you are watching fat intake, you can use canned evaporated milk or light half and half instead. 22 Perfect Side Dishes For Fish 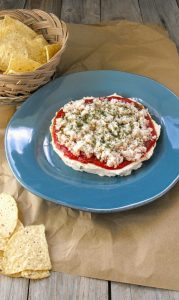 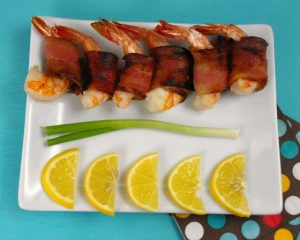 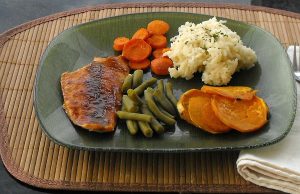 Recipe For Ravioli with Shrimp and Artichokes 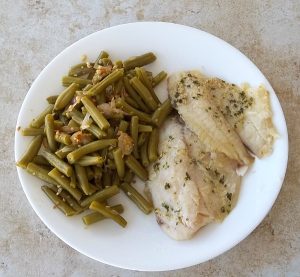