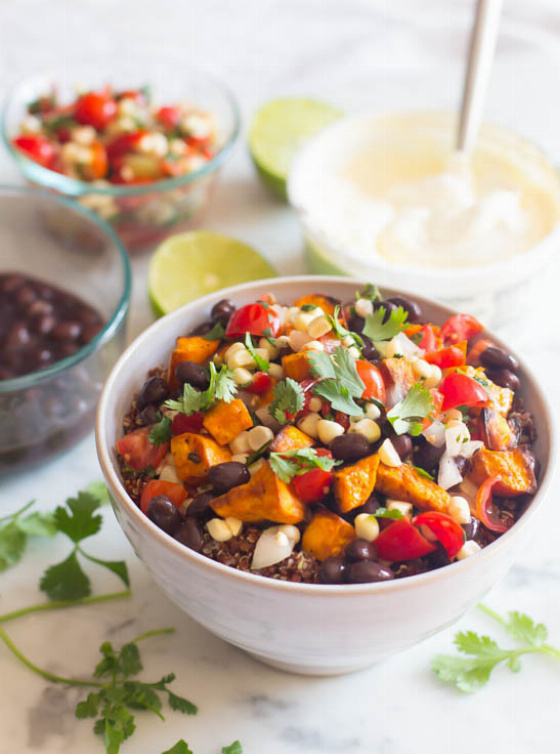 Has this summer flown by or what?! Somewhere in the midst of new pups, family, and travel the summer has almost come and gone! I can’t believe it! Everyone is getting ready to go back to school and get back into the regular routine. I’ve definitely been feeling the desire for routine and just getting back on track in general. After a summer of grilling and lots of protein, I’m ready for some lighter, veggie based fare to balance it all out.

Local veggies are still in their peak and I just had to take advantage of the ripe tomatoes and sweet corn! I make some version of this corn salsa all summer long, it just never gets old and it goes with everything!! I also had some sweet potatoes that needed to be used up and I’m so glad I incorporated them into this recipe, they really added something special!!

This dish is super easy to make and will provide you with plenty of leftovers to have later in the week. Feel free to use the salsa again on salads, in veggie wraps, breakfast tacos, it even tastes great on it’s own as a snack!! 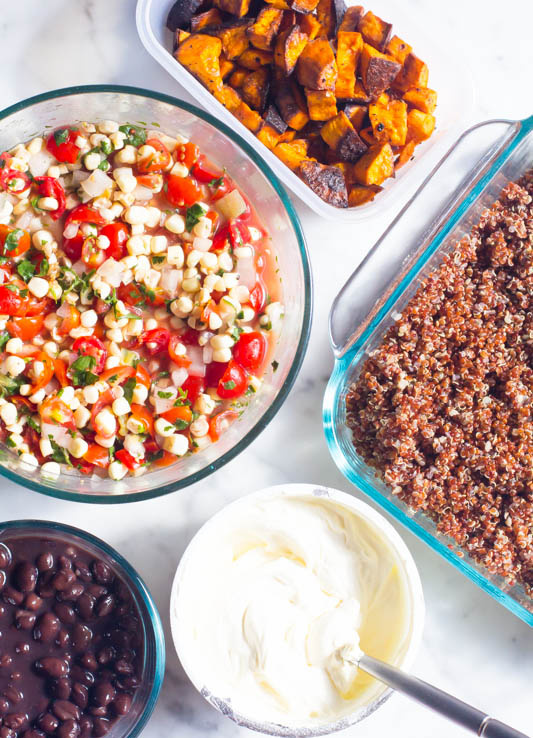 Recipe For The Ultimate Liver and Kidney Cleansing... Recipe For The Ultimate Liver and Kidney Cleansing Juice 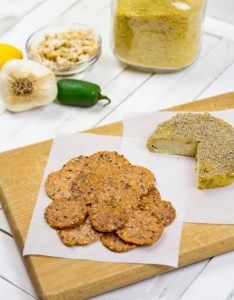