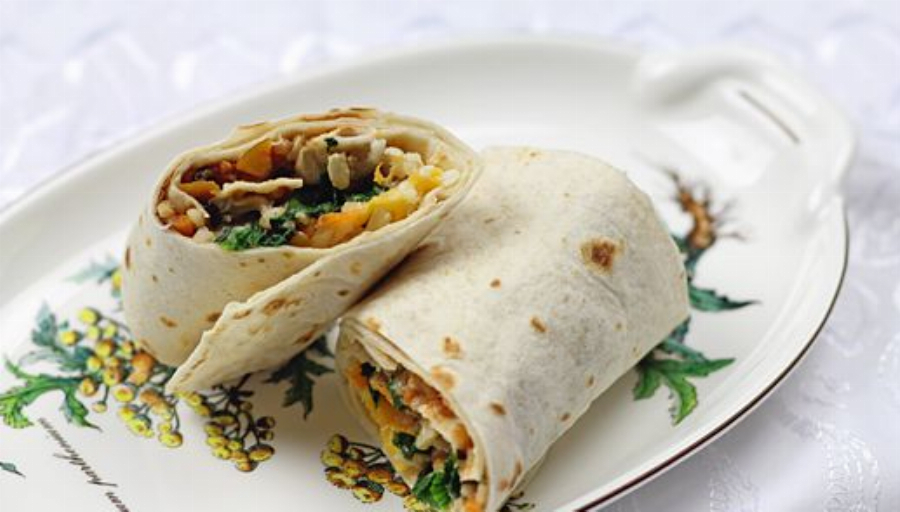 The best part of chicken burrito is the flavor bursting from the spicy chicken. I first soaked the chicken in buttermilk to guarantee tenderness, then tossed the chicken in a sweet and spicy chipotle sauce. I got inspired by Chipotle’s cilantro-lime rice, which pairs perfectly with the chicken. I also added a small amount of black beans (I’m not a huge fan), sour cream, baby spinach and shredded cheddar cheese.

I think I went a little over-board with the over-stuffed burrito. I don’t how many calories are packed in this meal, but we ended up cutting each burrito in half. I’ve recently been craving spicy food and this meal fits the bill. I think I’ve mentioned it in the past; before I got married, I could barely tolerate the spiciness from a dash of black pepper or heaven forbid a chipotle pepper! Now, being married to Lulu, I crave a hint of chiles. Ah, what we do for love! 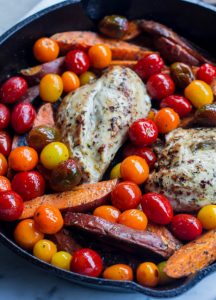 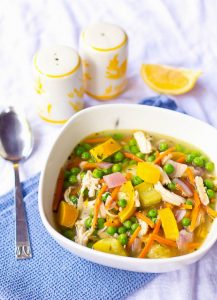 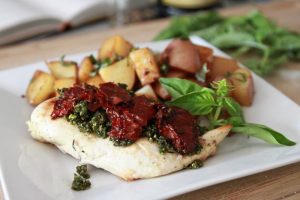 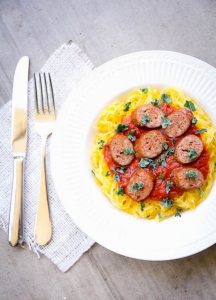