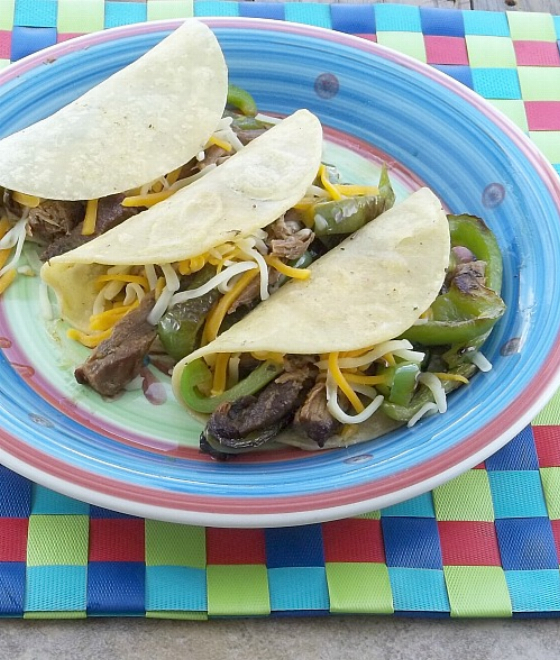 To a certain extent, my family thinks of my blogging as a sort of celebrity. When I tell my brothers about things I have gotten to try or have because of this blog, they usually answer with, “that is so cool, Viki B.” Because they are not really into food blogs, they have no clue how big a blogger can get. They don’t read the Steamy Kitchen or Pioneer Woman or any of the true celebrities.

This last summer, my youngest brother called me out of the blue to tell me about an olive oil and vinegar store that he had discovered in Cleveland, OH called “The Olive and the Grape.” He then went on to say that he was sending me a couple of bottles of flavored oil because it was SO good. He said that I should blog about it. I was so surprised.

A few weeks later, a box arrived containing three different oils: a rosemary dipping oil, a lime infused oil and a lemongrass/basil infused oil. All have been outstanding. I have had so much fun using them. So much time has passed, though, that I am wracked with guilt because I have not told you about them, per my brother’s request. If you have ever used an infused oil, you know how much flavor they add to meals. If you haven’t tried them, you are totally missing out!

The lime flavored oil is great for seafood, Mexican food and salad dressings. In these fajitas, I simply poured some in the bottom of my crock pot and put the meat on top. After cooking all day, the lime flavor was present but not over-powering.

Recipe For Basic Apple Crisp and Its Gluten/Sugar ... 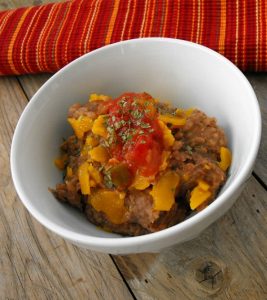 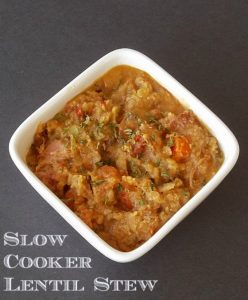 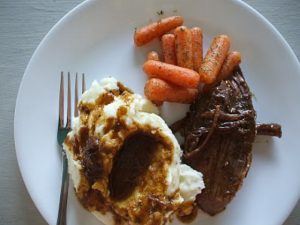 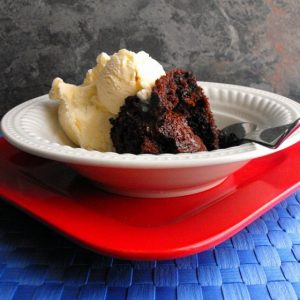 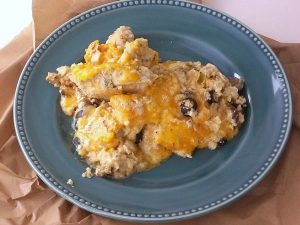