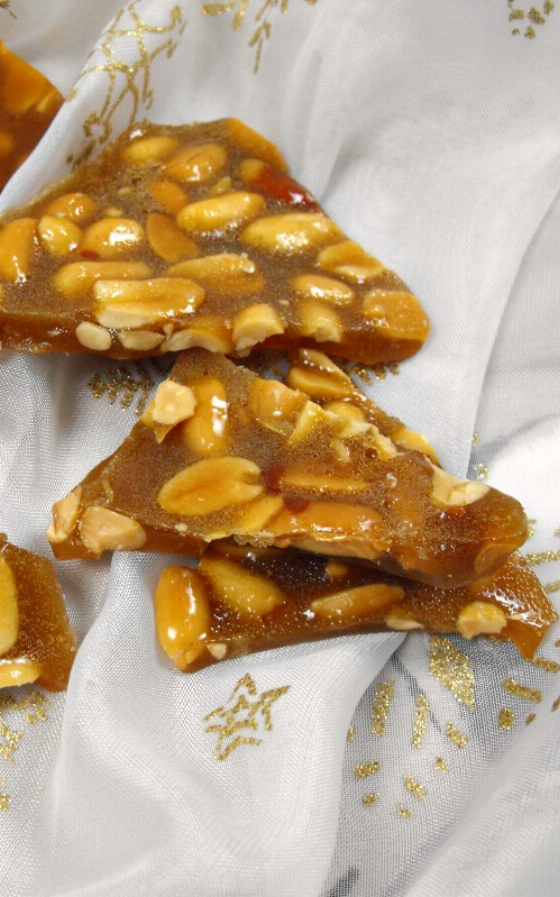 I am back with more candy, because December seems to require it. Although this stuff is as wonderful as it gets, no one seems to make homemade candy any other time of year. If grocery stores put sugar, extracts and other baking supplies on sale in June, maybe the story would be different, but our waistlines can heave a sigh of relief. December is the only homemade sweet month. ..for now.

I tried to combine a couple of recipes here. I found a gazillion recipes for Microwave Brittle and then I had this recipes from a friend that she entitled, “Absolutely to die for Peanut Brittle.”

That’s pretty hard to resist, isn’t it. In a nod toward convenience, I used her ingredients and then tried to microwave it. The problem is that her ingredient list was just about double that of all of the microwave brittles. Hers was a stove top, candy thermometer version. I estimated and came up short, so my brittle was, well, not brittle. Literally. It was, however, the best tasting non-brittle that my husband has ever had . He and my third son, The Engineer, had a battle of speed, agility and sneakiness in devouring it all. I think both ended up eating 45% each, with the other kids getting a mere 10% between themselves. It was a classic case of “you snooze, you ain’t gonna get any of this peanut stuff Mom made.” Only, we don’t use the word “ain’t.”

Recipe For My Mother-In-Law’s Fudge 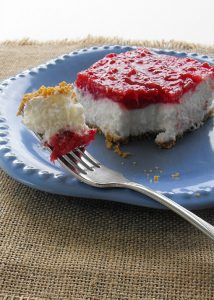 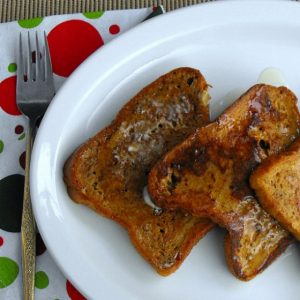 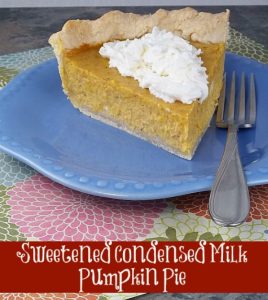 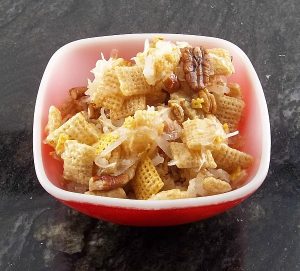 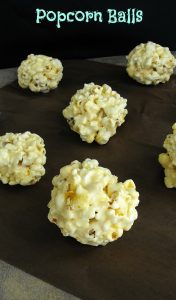 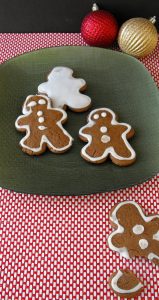