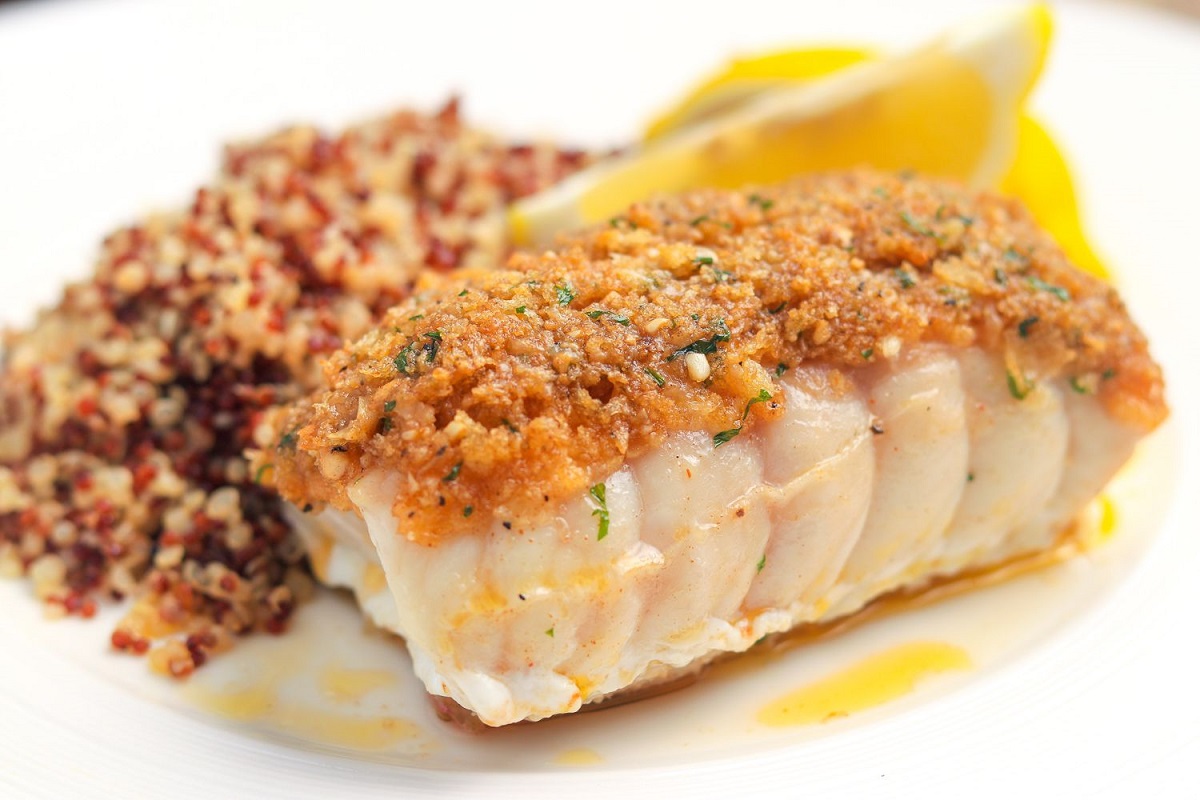 Stuffed fish is scrumptious but tedious. This recipe captures those flavors without the work. Don’t want to heat up the kitchen? Skip the oven and take this hearty fish to the grill instead.

Add the onion mixture to the breadcrumbs and gently fold in shrimp, crab, cilantro salt, and pepper. Season snapper fillets with salt and pepper, place in a baking dish, and top with bread crumb seafood mix. Cover with foil and bake at 350 for about 20 minutes, or until fish flakes easily with a fork.

Make an equally delicious, but a bit more budget-friendly, version of this tasty dish by replacing the lump crab meat and shrimp with oyster mushrooms and canned shrimp. The cooking time remains the same.

7 Must Have Kitchen Items for a Homemade First Aid... 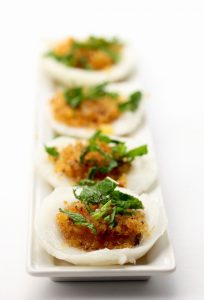 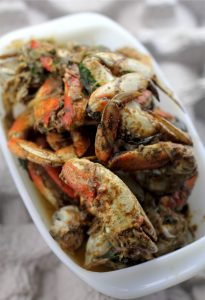 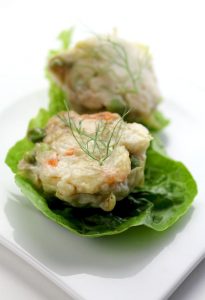