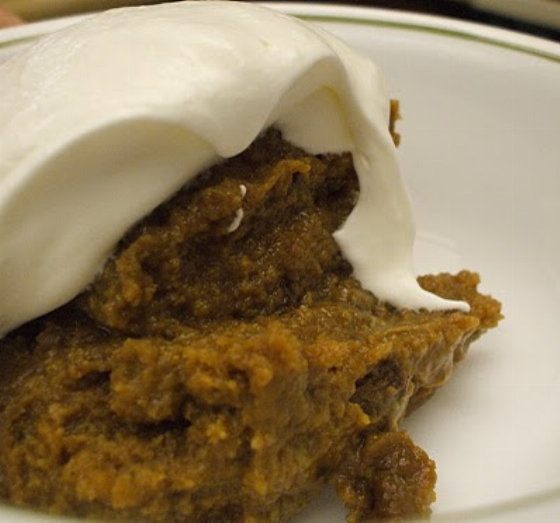 A while ago, I found an ebook of a cookbook from 1918 called “Foods that Will Win the War.” It quoted a ton of facts and figures in an effort to convince the average housewife to cut down on her kitchen waste, use less meat (beef, mutton and pork were the only “meats” back then), use less sugar (and instead use molasses, honey, corn syrup and other “non-sugars”) and produce as many of their own vegetables in their “Victory Gardens.”

For instance, the authors of the books said that if every one of the nation’s 20,000,000 homes wasted one slice of bread a day, that equaled 319,000,000 pounds of flour a year. I have been guilty of throwing out heels of bread. I have never once thought of the cumulative amount of bread thrown out daily. It certainly gave me something to think about!!!

Back in 1918, bread was homemade for the most part. If it wasn’t homemade, the local baker made it, so it was like homemade…no preservatives, additives, etc. The point is, it didn’t last long. Housewives had to use it up and often made bread crumbs to act as fillers in casseroles or desserts. Here is a “crumb pudding” that is made just like a bread pudding, but uses bread crumbs instead of cubes. It is very smooth, like a custard, with a gingerbread flavor. There is no fat in it, the sweetener is molasses.

1. Info for Crumb Spice Pudding: Recipes from Long Ago

2. Ingredients for Crumb Spice Pudding: Recipes from Long Ago 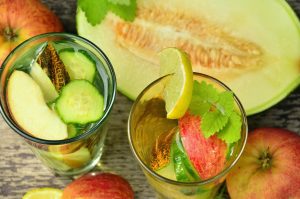 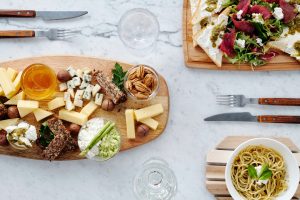 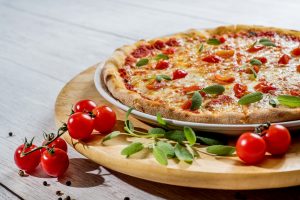